When I decided to start a blog chronicling my experiences throughout my life with pop culture and re-printing some of my better pieces from the past there was no question in my mind what image I would use as the splash backdrop. There was only one image that could sum up what I wanted to achieve with the blog and illustrate my journey through life. That image is the original cover of the 1967 Random House release of the seventh Three Investigators adventure The Mystery of the Fiery Eye. Those kids at night in front of that old house digging and searching, that’s me-digging and searching, both physically and metaphorically and many times in an old house. 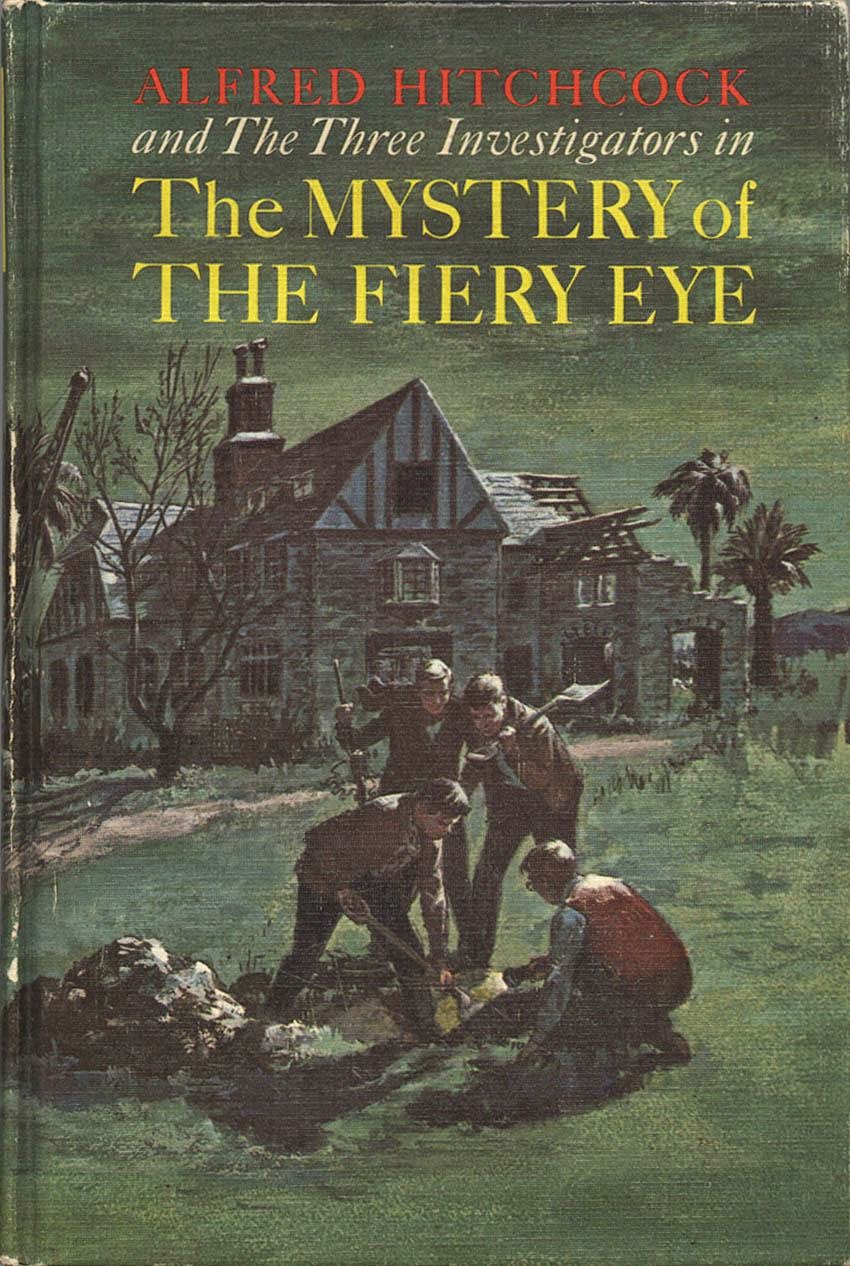 The Three Investigators series of books was a huge part of my just-before-teenage-years. There was something about their capers that spoke to me. They were a bit more human and kitschy than the Hardy Boys and more nuanced than Encyclopedia Brown.

The template for the series was nearly ridiculous. 3 early teens that use a junkyard as their home base and get around in a chauffeured Rolls whose services they won in a contest and solve mysteries sometimes with the counsel of Alfred Hitchcock. Sounds plausible, right?

But there was something very human about the characters, especially to an awkward pre-teen. The leader of the gang was Jupiter Jones, a way-too serious for his years kid, self conscious about his weight, it didn’t help matters that as a kid he played a character named ‘Baby Fatso’. in a bunch of baby food commercials, and that people would shout that to him in public places. Pete Crenshaw was the athlete and muscle of the group who appealed to the young ladies and brought an aw-shucks attitude to the proceedings. Bob Andrews was the bookish one, smaller than the rest who worked at the library and did the research they needed for each case. Guess which one I identified with?

When I was thinking about them it occurred to me that I knew nothing of the background of the genesis of the actual series. Turns out its quite fascinating. 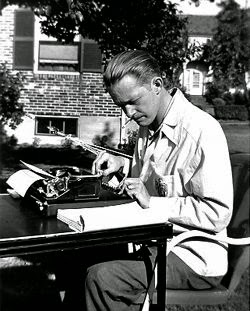 The Three Investigators was the brainchild of a fascinating fellow named Robert Arthur, Jr. A graduate of William and Mary and early Greenwich Village bohemian he made his living throughout the 30s and into the 40s writing for pulps, including Amazing Stories and the great Black Mask. In 1940 he took a class on writing for radio at Columbia University. He then created one of the finest scary anthologies ever on the air: The Mysterious Traveller. At the time scary shows with a character introduction were very popular (The Whistler, The Hermits Cave, The Witches Tale). Each week after a lonely train whistle the Mysterious Traveller would invite you to listen to his tale. Essentially the listener was made to feel like they were on a train late at night and a creepy man was sitting behind them and keeping them a captive audience and spinning a yarn. What set it apart from the others, which were basically gory noirs or stories that would eventually become known as Giallo, was that they almost always had a mystical and supernatural bent. Only 70 of the 370 episodes (Most of which Robert Arthur wrote himself) exist now. You can hear them here. 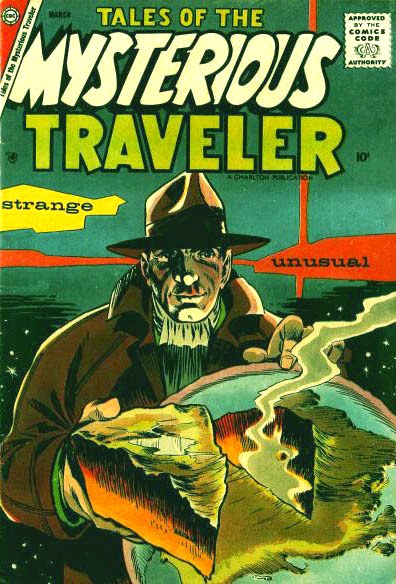 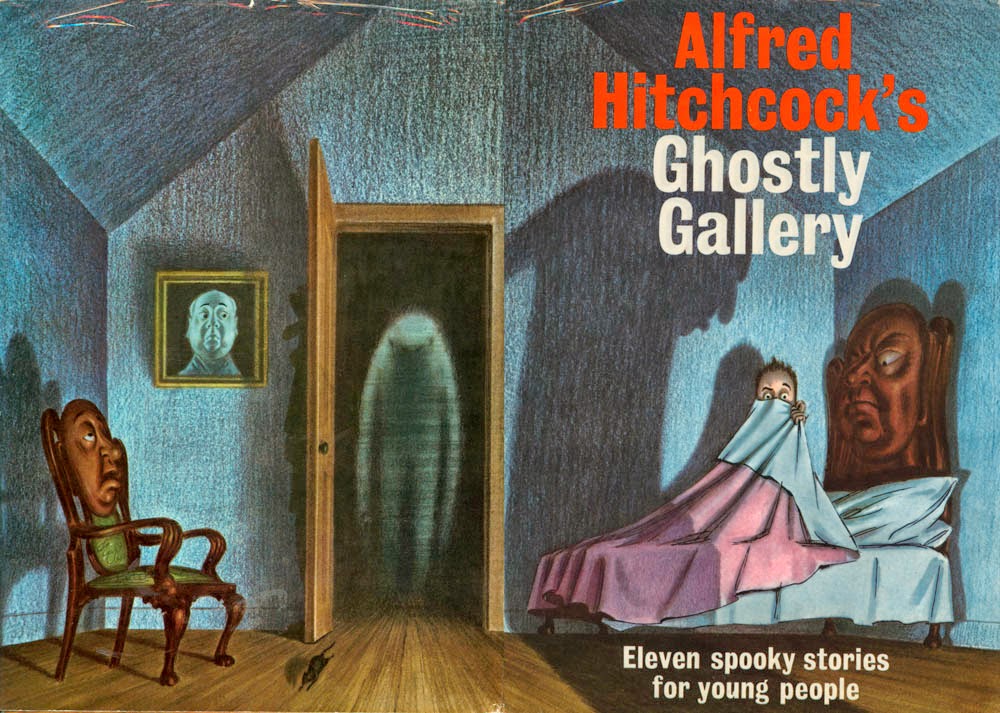 we all got out of the library in the 70s with those amazing illustrations. 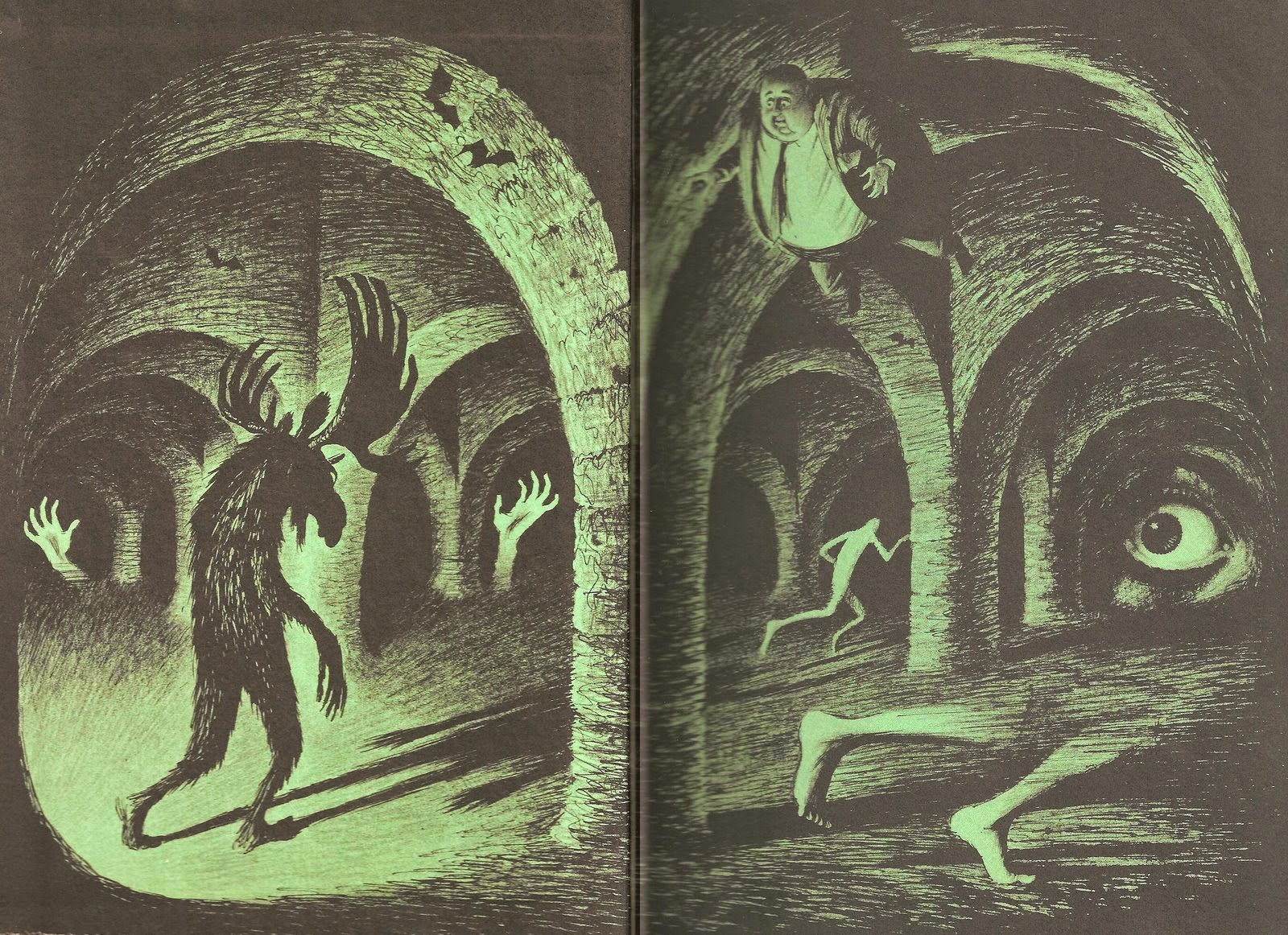 He also hit upon the idea of a series of mysteries for young readers that would be entertaining and serve as an introduction to the form. Hence the Three Investigators, of the 43 books he wrote 11 and I have read 16.

So after this research and thinking about these books it occurred to me that I haven’t read one of them in 32 years. Since I still have all of them I decided to pick one up. I went with The Secret of Terror Castle. Besides it being the first one I also remembered it was my favorite and I plowed through it in a day in the summer of 1980. I also read it in a day in the grim gothic winter of 2015. 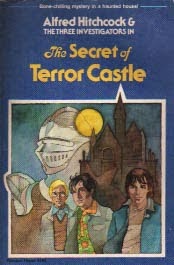 Upon reading it not only was I enormously entertained but I was really tickled to learn the germs of some of my obsessions as an “adult” may have been planted here. 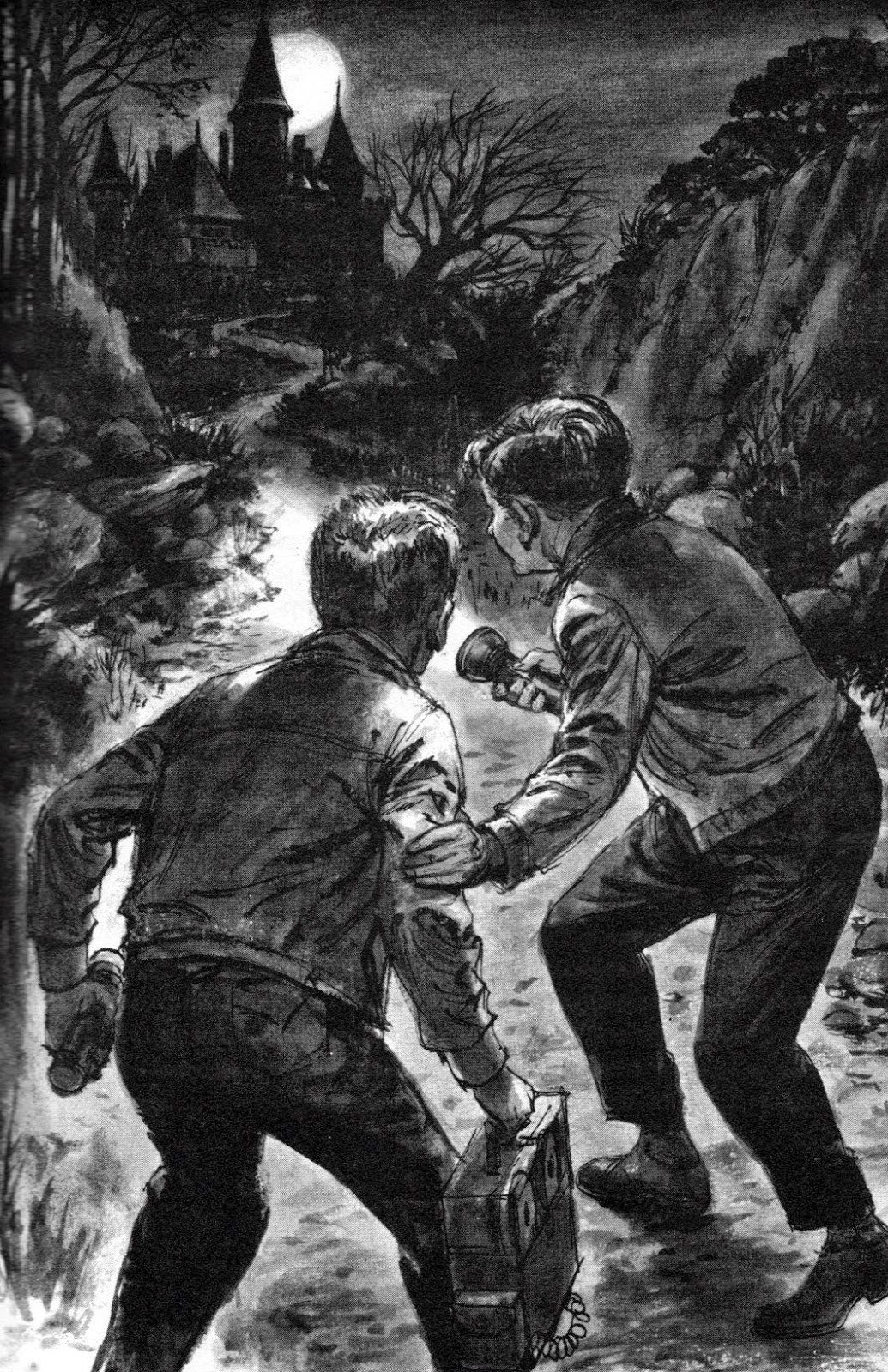 Jupiter becomes obsessed with making their first case a success, and by case he means he learns that Alfred Hitchcock is seeking an authentic haunted house for his new film. Bob learns of a haunted mansion in the Hollywood hills that turns out to be the disused property of a mysteriously vanished Lon Chaney like silent film star. I will spoil nothing else, go read it.

But there it all is. Silent film, disgraced Hollywood royalty, exploring abandoned places-I am sure those all interested me before I read this, I am also sure that’s what hooked me.

I am going to read a few more in the coming days. I bet they go over my love of cryptozoology and kitsch mysticism as well.
Posted by trout. at 8:53 PM

Who is Greg Trout?

trout.
Philadelphia, Pennsylvania, United States
I gather up and collect a lot of things others don't. I am an artist and writer in Philadelphia, Pa. I've shown my work in Philadelphia, New York, Los Angeles, Amsterdam and London. My writing has appeared in Drum!. Dagger, and the now defunct Magnaphone.